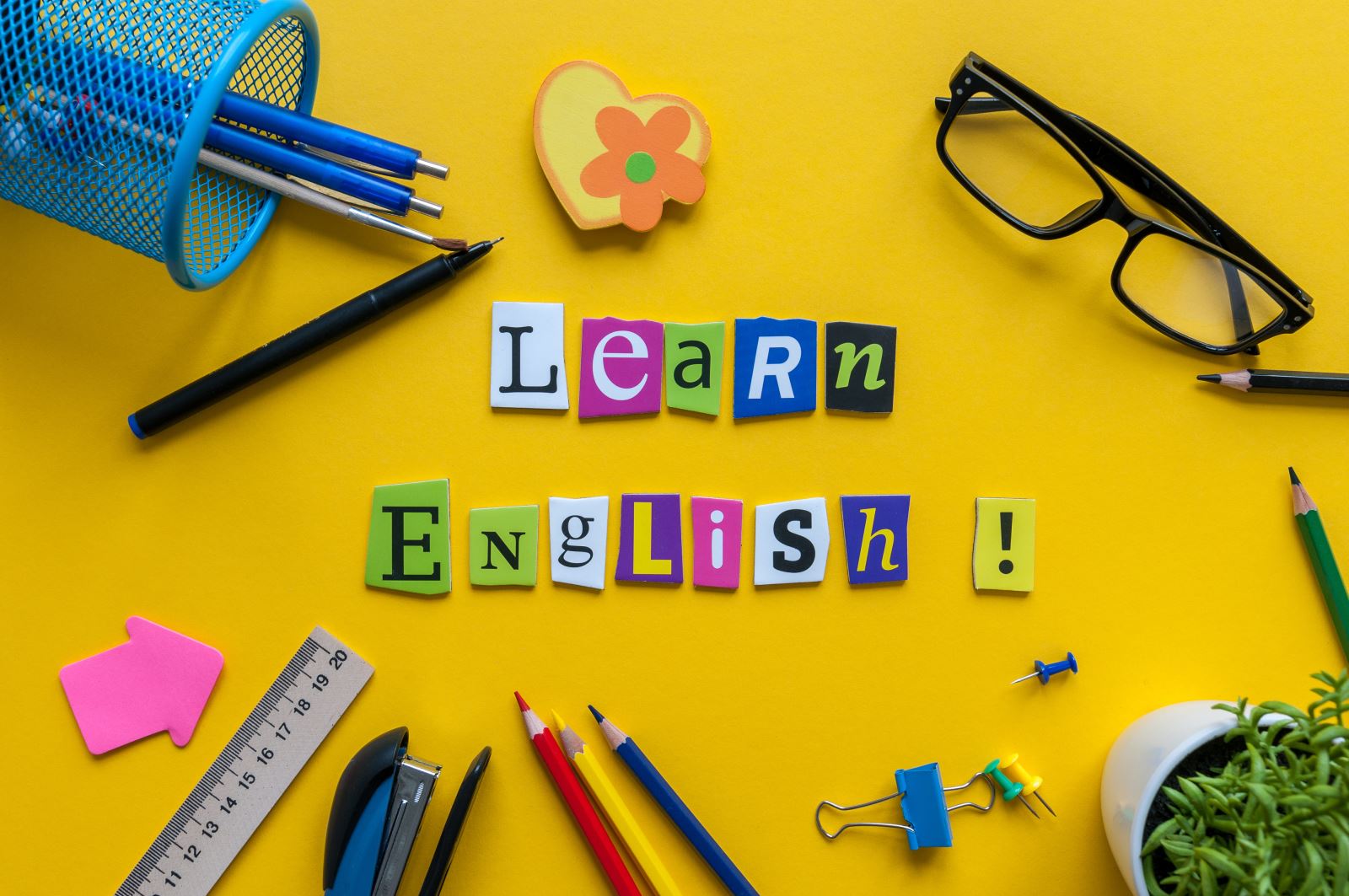 English's Place in the World

English is one of the most widely spoken languages in the world, and every month new people begin to learn and teach Shakespeare's language. Why is it so popular?

English is the third most spoken language in the world, after Mandarin Chinese and Spanish. There is a distinction between people who speak English as their first language and people who speak English as their second language. It can be estimated that there are just over 1.5 billion English speakers in the world (2015 data); in 2015, English was the official first language in 67 of the world's 195 countries... In addition, 27 countries had English as a second official language.

According to SALIC Canada, the total number of official English speakers is about 850 million (including 342 million native speakers and 508 million second language speakers).

English contributes to the world's communication

So why learn English? Of course, you know that she is originally from England. And through history and the efforts of the British Empire, it has become the first and second official language of several British colonies, including the United States, Canada, Australia, and India. And the economic and cultural success of this empire, especially between 1783 and 1914, benefited greatly from the influence of English. Today, it is also the official language of many countries that have not been positively affected by British imperialism. It is also widely used in business and is dominant in Anglo-Saxon countries in the cultural sphere. It is the language of Hollywood, international finance and business, and tourism. So it is essential to learn this language!

Today, English is the language of the world. There are several factors that make this language play an important role in today's communication. One of them is that it is the most commonly spoken language among foreign populations. This means that two people of different nationalities are more likely to communicate in English. This is why it is important to learn English at university and from an early age so that you can express yourself internationally. If you speak English, it's easier to stay in touch.

Check your inbox to confirm your subscription